You are here: Home

The emphasis is on the recorder music of the 19th century, discovered by Nik Tarasov in the course of his research. Original music is published in the original key, as well as in transpositions and arrangements that have proved to be successful.

Sheet music published by Aura edition is available from good music shops as well as from the online shop at Mollenhauer recorders in Fulda, Germany.

You can order any of these editions from Mollenhauer Online. Your order will be processed promptly.

Read more: How to order 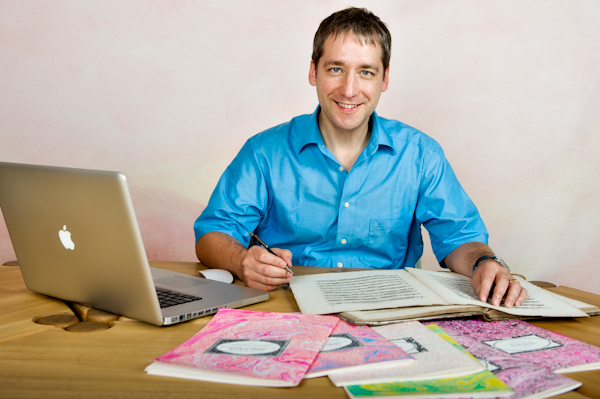 Aura edition is a publishing project of Nik Tarasov, a key person in the current recorder scene.

He combines decades of experience in everything to do with the recorder in a creative and diverse way: